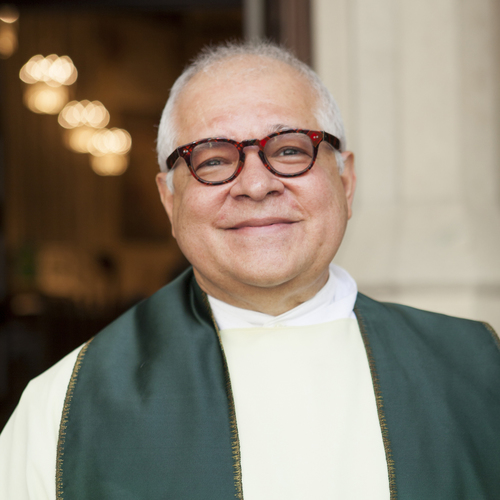 Alexis José Ramón Bastidas Aranguibel, Venezuelan, born on September 20th of 1958. His father: José Leopoldo Bastidas T (+) and his mother: Haydee Aranguibel de Bastidas. His siblings:. Coromoto Bastidas (engineer), and Juan Ramón (lawyer). At the end of July of 1970 he joins the Minor Seminar “Jesus’ Sacred Heart” in Trujillo and on the 5th of July of 1975, he receives his diploma as a Bachelor in Humanities.

In September 1975 he joins the Mayor Seminar “Santa Rosa de Lima” in Caracas to study Philosophy and Theology. He stood out as a sportsman and was always very respectful of liturgy. In Caracas he worked in pastoral services in slums such as the Maryknoll Misionaries, where he managed to earn the appreciation and trust of many youngsters with serious behavior problems.

He was ordained by the Apostle Harbinger John Paul II in Venezuela .Mons. Luciano Storero, the 9th of October of 1982, in the “Ntra. Sra. de la Paz” Cathedral in Trujillo city. Alexis Bastidas is one of the first priests born in Valera, Trujillo State.

Four years later, he follows Mons. Núñez Viloria to Guayana, where he declares himself (in front of the vastness of work and the beauty of the area) as Guayanan by choice. The witnesses where Don Pedro Acosta, David Natera, y Víctor Casado, and others. 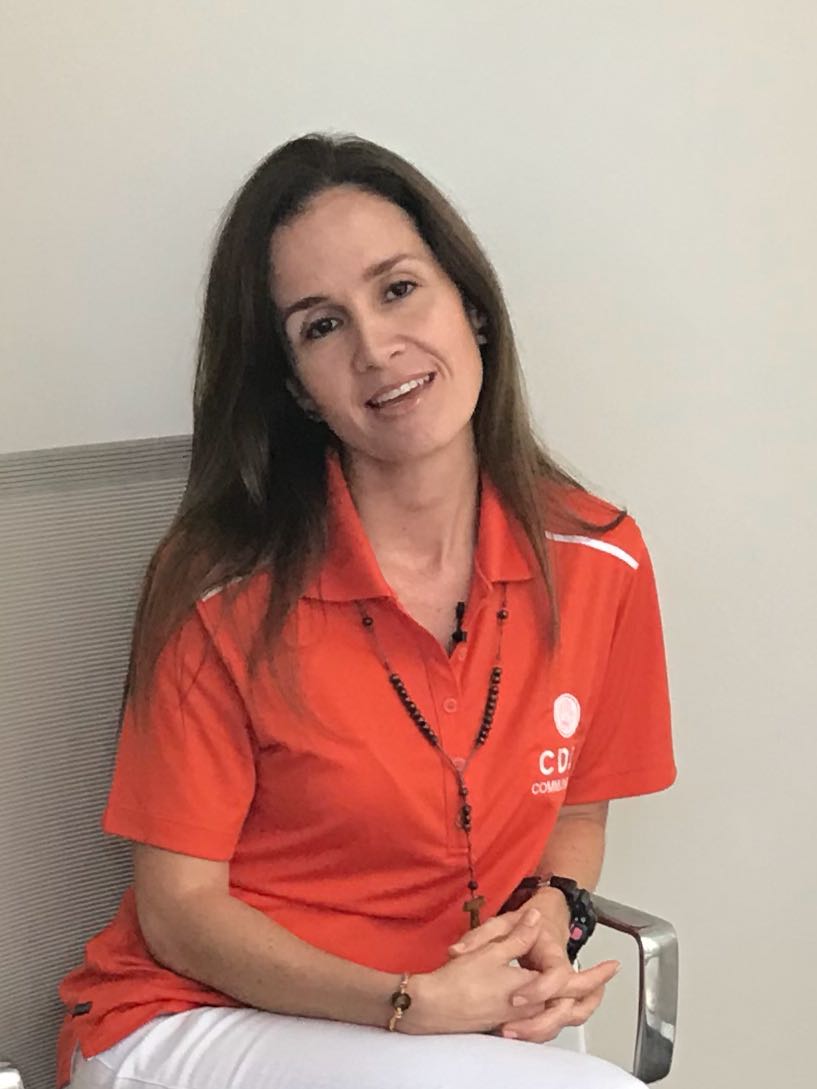 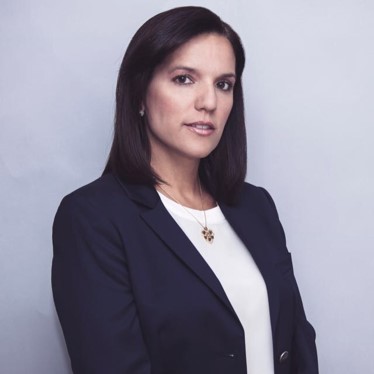